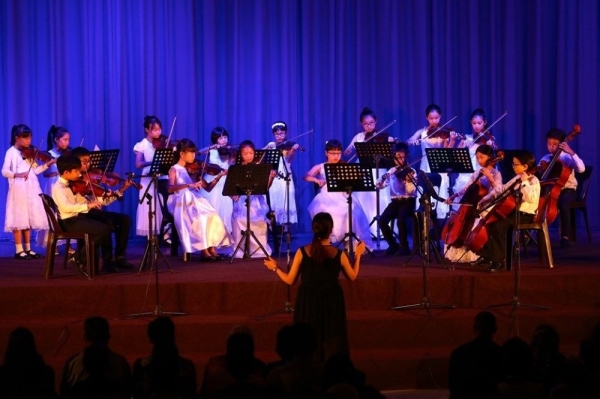 Sri Kuala Lumpur CEO Hanif Othman Merican said the theme symbolises the pulse of life, the affirmation of spirit and the urge to uplift the soul.

The showcase also serves as a platform for the young musicians from the school to show their musical prowess. The students had been practising tirelessly for the music showcase.

An array of music and songs from the classics to Japanese and local folk, jazz and soundtracks such as The Pirates of the Caribbean and The Phantom Opera were played during the showcase.

The school’s Music Department headed by Anna Lee and her team of committed instructors, teachers and the entire crew worked hard to put the music showcase together.More than 500 people attended the showcase.